The team at Ecopod understand that the world of transportable building can be a little confusing to understand from a legal and practical point of view. In reality, these options exist for simplicity and convenience for the buyer and the seller, while resulting in reliable quality with generally faster turnaround than a traditional onsite build.

This post lays out some types of transportable buildings as well as methods to help you understand what’s involved in Ecopod home transportation.

Any load over 3.1 meters wide, including any roof overhangs, must display over-dimension signs and at least one pilot vehicle to be transported on NZ roads by law. Depending on the size, it may require two or three pilots, refer to the diagram below. Travel times are restricted to out of rush hour times. Special permits are required to transport anything outside the Category 1 and 2 Vehicle measurements or higher than 5 meters. Vehicle dimensions, such as a Tiny Home on Wheels have a maximum height of 4.25 meters. 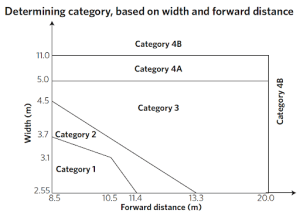 With our Ecopods we use a variety of means to get small homes delivered around the country from bush blocks to backyards. Get in touch today to discuss which method will best suit your site and budget and we’ll be sure to advise the most appropriate solution. 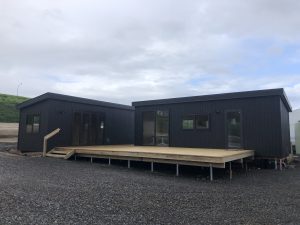 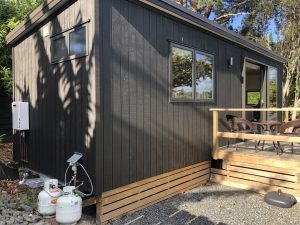